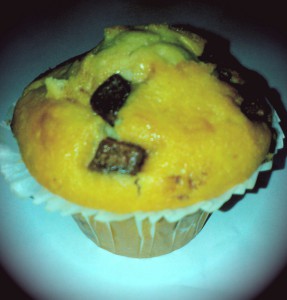 What was Levi up to?  Officially, his job was bound to be unpopular. He must have lined himself up to be  hated, complained at and perhaps viewed with suspicion. Certainly, he seems to have confessed to some dodgy dealings. He knew whether his wage was a fair day’s pay or unusually high!

Whatever advantages he was taking, he gave them all up in an instant. Everything that had mattered – suddenly did not! He…

Meanwhile, the disciples were getting complaints.  Clearly the Pharisees were concerned about image and scandal by association.

Levi had changed – and his response was to throw a party.  Who would come to this person’s house?

This one changed man began to lay the grounds for evangelism to people he could relate to – people who were on the same page.  What did he do?

This was food with a purpose – to meet Jesus.

Time for coffee and buns!