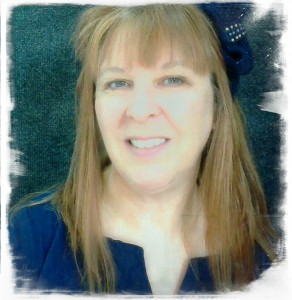 Starting can be easy. If I have an idea, I can start writing with a surge of enthusiasm.

Sometimes ideas have happened during worship, during church, during a house-group. I have only jotted down a line or two, or briefly an explanation, or sung into my phone. I have caught the idea – but it is nowhere near developed, or at first draft stage. I have to choose to sit down later and actively spend time working on the idea.

Inspiration is wonderful, but most (if not all) of the time, a piece is only finished through hard work and persistence.

How good are you at finishing? Do you set aside time? Do you settle for less as long as the idea is basically shaped? Are you collecting many ideas but not finishing any?

After a first draft, you may feel you need to re-write bits, but you can’t rewrite anything if you don’t have a first draft to work on! You have to get the idea down. It doesn’t matter if you think it is underdeveloped. What matters is that the idea exists in a concrete form. You have to work to finish.

Have you got an idea tucked away somewhere? Get hold of it and think again. You have to fan the gift into flame. Spend time working on it. It feels good to finish!