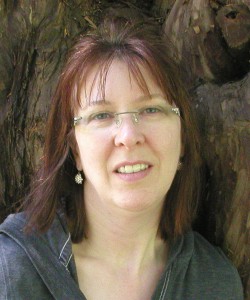 I ignite creative passion for Kingdom purposes, developing skills so that beginners and willing workers can have impact. I’m like a stick of rock with ‘Creative Ministry’ stamped through it.

I deliver Arts-Based Social, Moral, Spiritual and Cultural Education (SMSC) so you can train, connect and do your creative calling.

My house is full of scraps of paper with ideas scribbled on them. I have written ‘to order’ when people have asked me for a sketch or a play on a specific topic; written for an age range either in consideration of the audience or the cast, written for personal reflection and meditation, written briefly for short assembly messages, written for casts of two (the fastest way of getting a sketch sorted in a short time scale) and worked with casts of many; written songs, sketches, psalms, short stories,  long stories, short plays and full length musicals.

I have written in season and out of season – for clear outlets and no outlets in sight; for open doors and behind closed doors.

When does a writer call themselves a writer? Is it when they actually have something published? Is it when they dare to share with a friend? Is it just something within them that compels them to get out that pen and write again? Is it the first, tentative steps when for some reason you find yourself wanting to put something on a page?

This site is for the Secret Creatives who want to dip their toes in the water, try things out, find they are stirred by creative ministry and wonder if they too could be used by God in a creative way.

I write – but with one over-riding purpose and vision – to communicate a God-message. I find this to be exciting writing. If you really want to know what I am about in three words then here it is: 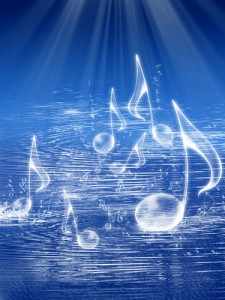 Pat has attended her local church for 37 years and served in the Worship Team for more than 30. She has written, directed and performed Christian Musicals, written 50 Sketches both for evangelism and sermon support. She has worked with all age ranges and regularly served the Church through Drama for 19 years.

She has three decades of teaching experience and has been involved in Christian education for 15 years teaching Religious Studies to Key Stage 3 at Queen Elizabeth Grammar School, Music, English and Drama for 9 years at Barnsley Christian School – starting when the school literally began Secondary education, two more years of Music and Drama whilst also working in the State, then 4 more years  and two terms teaching Expressive Arts, English and GCSE Drama (both OCR and AQA) serving on the School Leadership Team as the Expressive Art Faculty Leader  at Hope House School (BCS re-named) until school closed on April 27th 2018. As a WEA tutor she has delivered a Creative Writing course, using Arts for Well-being, a Literature course titled Women, Romance and the Fallen Hero and has a third course in the making titled Not Quite Shakespeare. She has been an AQA Examiner for English Language Paper 1: Creative Reading & Writing in 2018 and 2019. Currently delivering one to one teaching for Education Other Than At School and delivering the WEA courses online.

As Backyard Theatre, she has  delivered School Theatre-in-Education projects with a spiritual basis, creative play-schemes and evangelistic Drama events to churches. She has also worked on holiday clubs, assemblies, drama workshops, worked on 12 school Christmas concerts, GCSE and helped individuals to prepare audition pieces for Higher Education courses. She is a Trinity Arts Award Adviser for Discover, Explore,  Bronze, Silver and Gold and as an Independent Practitioner she has become an Arts Award Centre and an Artsmark Partner.

Under her maiden name, Pat Turner, she has had songs, sketches, psalms and meditations published in three ‘Frontline Sketches’ books, Grapevine songbooks (1998, 2001, 2003) Spring Harvest songbooks (1993, 1995, 1997, 2006, 2007, 2008) the Marty Parks musical ‘Thank you for the Cross,’ Songs of Fellowship Book 5, Keswick Songbook – 125th Anniversary Edition, The British Worship Collection, Top 200 Praise & Worship Backing Tracks, Mission Praise 30th Anniversary edition,The Source, Kidsource and volumes 1, 2, 3, 4 and 5 of The Resource for Small Group Worship devised by Chris Bowater, available from Kevin Mayhew.com. She has a short story – Valley of the Shadow – published in Burning Chair’s Burning Anthology, available from Amazon. She is a contributor to two anthologies compiled by Donna Kozik: Pawsome Friends and Independence. She is a contributor to the International Bestseller My Journey, My Journal (which has been named as a Finalist in the Book Excellence Awards) and has joined the Bestselling Authors International Organization Book Board. 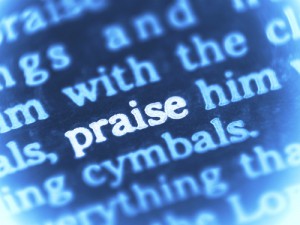 Salvation belongs to our God

I am astounded to see the journey of this song from Hemsworth and Barnsley to Dales Bible Week, Spring Harvest, America, Australia, Germany, Holland, Canada, Sweden and Korea, to President Clinton’s  49th Prayer Breakfast and “Lord Mayors, Mayors and other Civic Heads from across the country” at Yorkshire Day in Penistone. 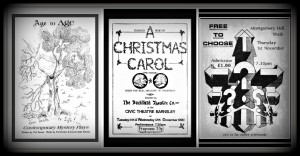 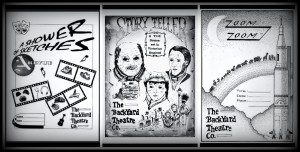 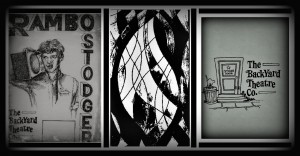 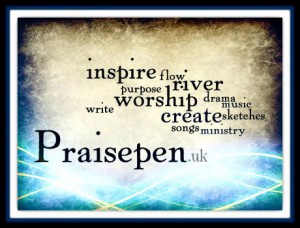 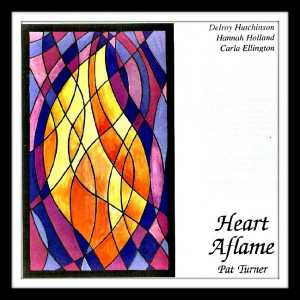 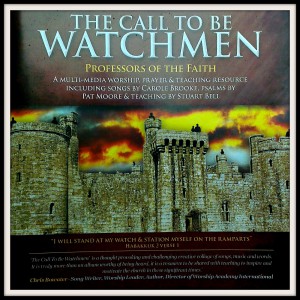 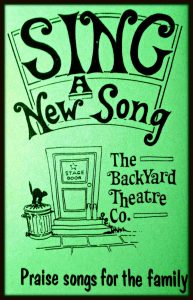 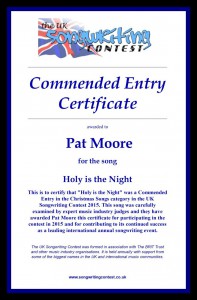 The song received a score of 6 which, according to their 2015 mark scheme means “almost made it to the semi-final” 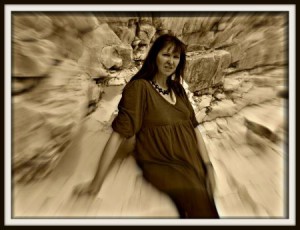 Before starting a degree I gained a lot of performance experience in musicals – a member of the chorus in Calamity Jane, singing solo in Listen for the Trains Love, playing the Nurse in Oh What a Lovely War, Madame Dubonnet in The Boyfriend, Nancy in Oliver, plus Sheffield Youth Theatre Devised Drama performed at The Crucible and in the choir for the Crucible production of Joseph & the Amazing Technicolour Dreamcoat.

I began directing alongside a friend who was a good singer and pianist. Working with Youth at our local Methodist church, we put on a Variety show – entertainment with some Christian items, then moved on to The Christmas Jazz and Joseph & the Amazing Technicoloured Dreamcoat. 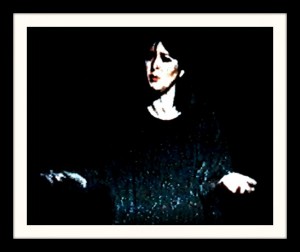 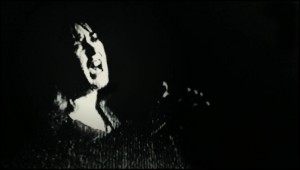 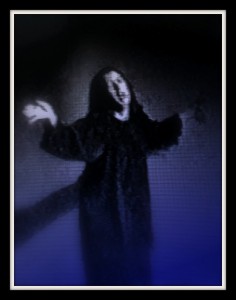 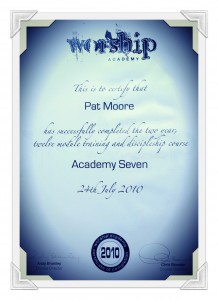 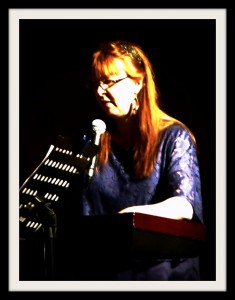 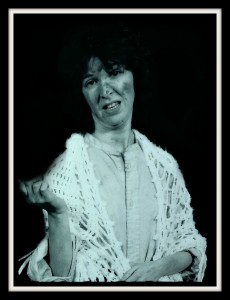 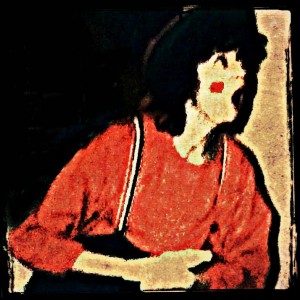 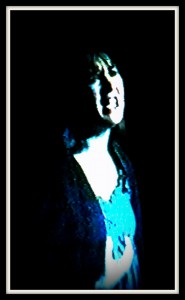 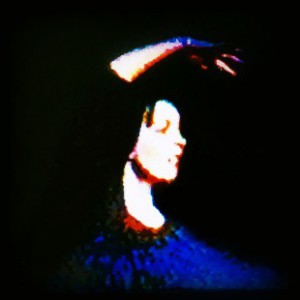 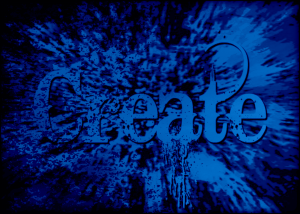 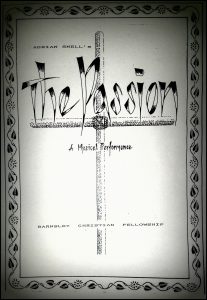 I was a 20 year old Drama Student when Sheffield New Opera Group asked me to direct their production at Sheffield University Drama Studio. Whilst a student, I was also assistant director for Cabaret at Bretton Hall College.

A church in Dewsbury invited me to put on a Christmas event with their willing volunteers(from children to Senior Citizens.) I was so focussed on rehearsing it that a programme never entered my head – but one of the youth taking part saw the gap and just sorted it so the audience had a running order on the night. 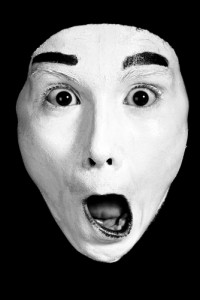 A Church team went to Prague. There was a language difficulty here so I organised some Mime. 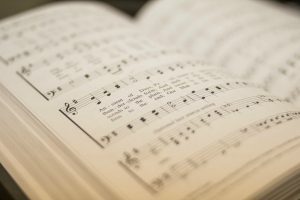 I have sung in a variety of choirs 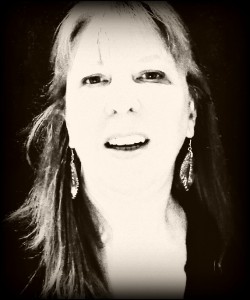 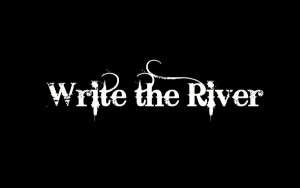